In nature, lutein and zeaxanthin appear to absorb excess light energy to prevent damage to plants from too much sunlight, especially from high-energy light rays called blue light.

Cooked spinach is one of the best natural food sources of lutein and zeaxanthin.

Recent research has discovered a third xanthophyll in the macula. Called meso-zeaxanthin, this carotenoid is not found in food sources and appears to be created in the retina from ingested lutein.

Lutein and zeaxanthin appear to have important vitamin E, these xanthophylls guard the body from damaging effects of free radicals, which are unstable molecules that can destroy cells and play a role in many diseases.

To read the complete article on AllAboutVision.com, click here. 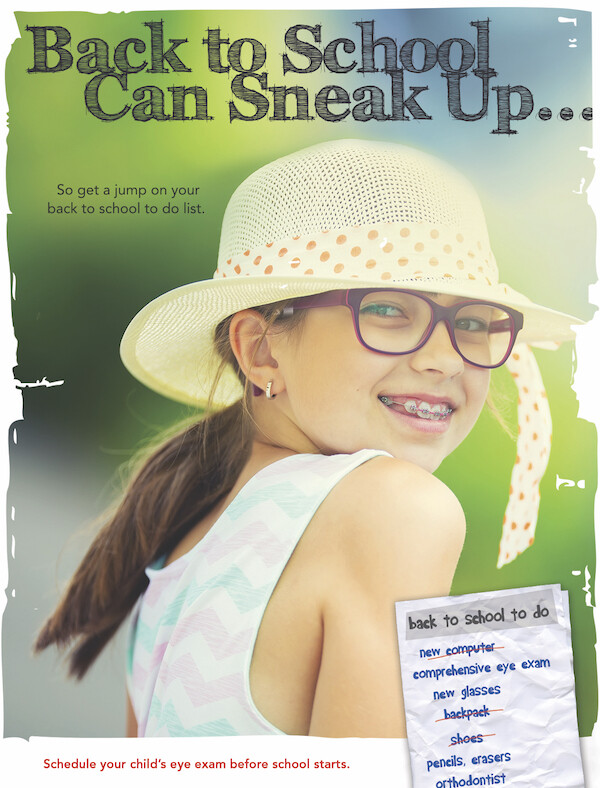 Happy to announce that our staff is fully vaccinated against COVID-19
For more information and up-to-date COVID-19 Procedures and Protocols, please click HERE. If you have a scheduled Telehealth appointment please click HERE.