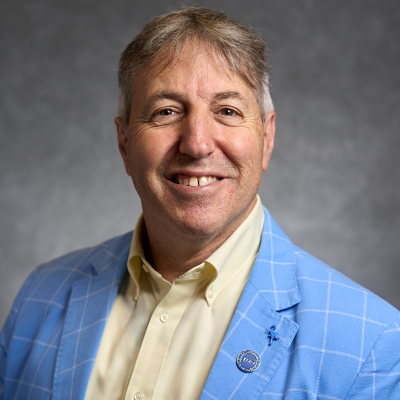 He is a graduate of the New England College of Optometry where his education emphasized the evaluation of children with behavioral and perceptual difficulties. After several years of pediatric practice and research, Dr. Harvey Richman (NJ State License # 5114) became only the twenty third doctor currently practicing in New Jersey to achieve the credentials of Fellow of the College of Optometrists in Vision Development. This was immediately followed by earning the credentials of Fellow of the American Academy of Optometry. After graduating, Dr. Harvey Richman earned the title of Therapeutic Optometrist from the state of New Jersey, allowing him to treat and manage eye disease with medicine. He has highlighted presentations on pediatrics, attention deficit disorder, "lazy eye," and autism. Dr. Harvey Richman is a vision consultant to several private and public school districts. He provides lectures to teachers, nurses, and parent-teacher organizations on how to recognize and remediate those children with visual perceptual problems and developmental delays. His dedication to helping the visual welfare of children and the needy has rewarded him with the 1997 Young Optometrist of the Year in New Jersey.   In 1999 he also received the Special Recognition Award for his work with Visually Impaired Children from the NJ Society of Optometric Physicians.  In 2006 he was again recognized with an award for his work with Infant Eye Care.